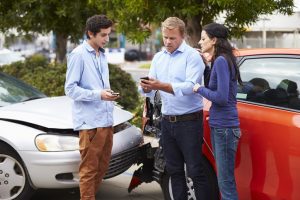 Drunk driving has been a growing problem across the nation. It is one of the leading causes of injury and death on the road. In Illinois alone, drunk driving kills around 300 people each year.

You’ve probably seen the campaigns to help curb the drunk driving trend—the ads encouraging people to designate a sober driver or call a tax rather than get behind the wheel after a few drinks. But what can other—innocent—drivers on the road do to help avoid a crash with a drunk driver?

If you encounter a drunk driver on the road, it can be exasperating. They can take up a lot of space on the road, drive carelessly and slow down traffic. It can be tempting to speed past the driver to avoid a crash. However, driving alongside or ahead of a drunk driver actually puts you more at risk of a crash. It’s important to stay behind the drunk driver and notify emergency services as quickly as possible. Be sure to report the driver’s vehicle color and type, license plate number, road on which they’re traveling as well as direction of travel. 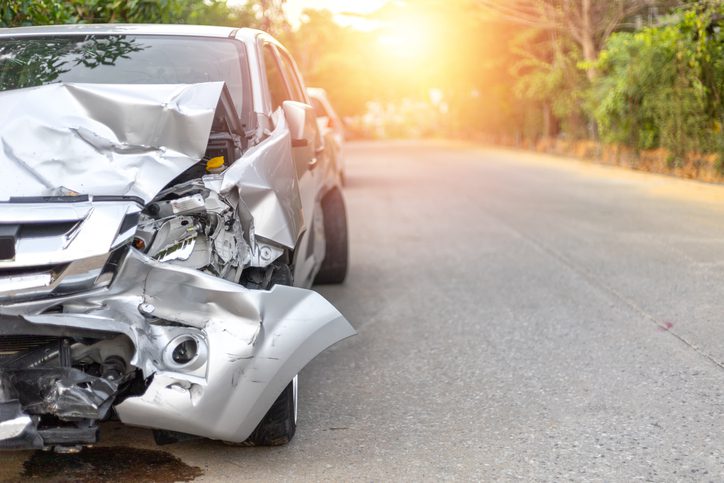 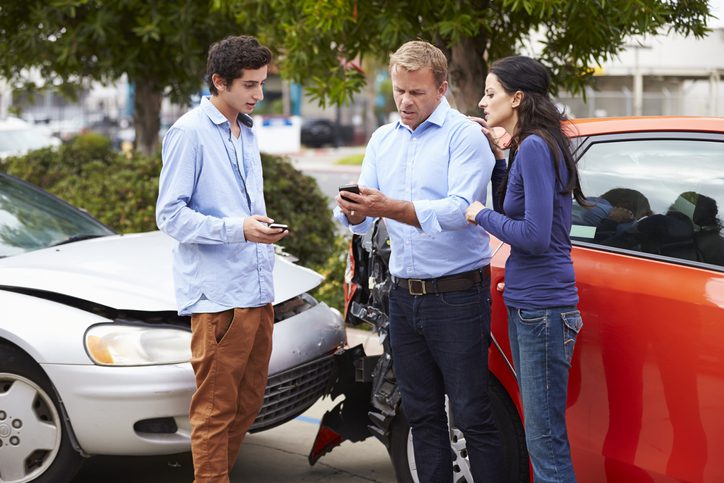 Teenage drivers often lack the judgment and driving experience that others on the road share. So,...