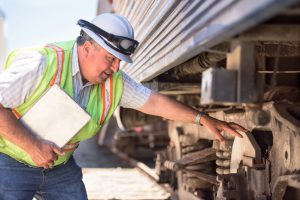 An agreement to release an employer against all future claims from an injury incident does not mean that the worker cannot file new claims for unrelated injuries, a federal appellate court recently ruled. Any good railroad injury attorney can tell you that the Federal Employers Liability Act, or FELA, clearly bans employers from engaging workers in agreements that ban them for raising future claims for injuries occurring in unrelated incidents. That means a railroad cannot compel a worker to release it from all future injury claims arising from ongoing work conditions.

The federal FELA case in question involved a railroad worker who suffered injuries from exposure to toxic chemicals and fumes during a railroad accident. The railroad settled that case with an agreement that the worker could make no future claims. When the worker made an unrelated injuries claim eight years later due to a separate incident, the railroad denied the claim and initially won in federal court.

The federal appellate court reversed the lower court’s decision denying the claim based on the prior settlement. The ruling judge cited the federal law’s provision voiding all agreements and other tools that essentially hold an employer free of liability for workplace injuries. Agreements may be made to settle individual incidents and related claims, but no blanket agreements or other tools may be used to deny the workplace protections for railroad workers and others, the federal appellate judge ruled.

Claims agreements are not universal

The case further affirms that there are no universal agreements to hold job providers harmless for workplace conditions that injure workers. Federal employment law forbids such agreements as detrimental to workers and workplace safety. Each claim must be addressed on a case-by-case basis and settled accordingly, the appellate court affirms.

Whenever an Illinois railroad worker suffers injury, an O-Fallon-area attorney experienced in FELA cases may review the situation. The attorney might help to hold liable parties accountable. 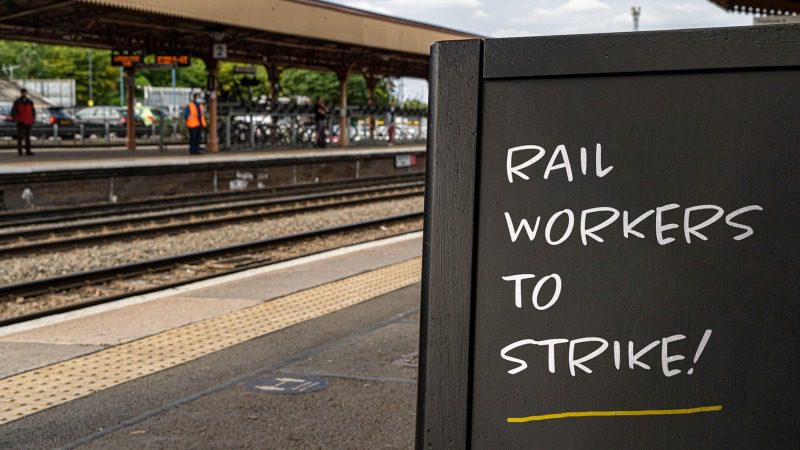 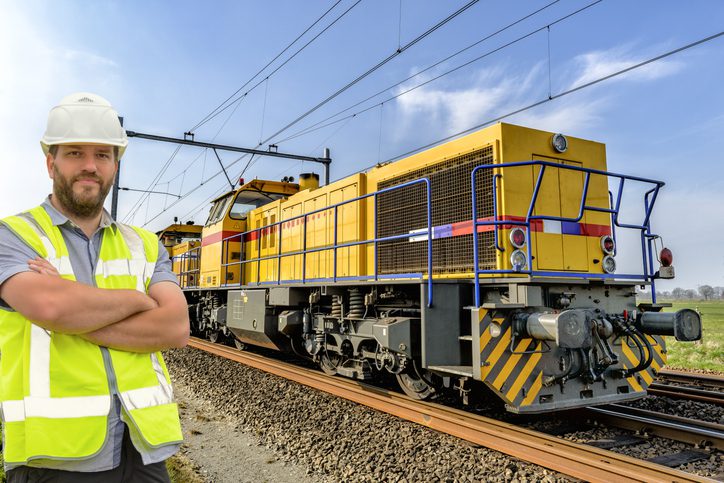