Home » There’s More to FELA Lawsuit Than Meets the Eye 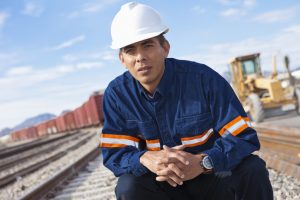 A client of a FELA Injury Law Firm who had been in the Railroad Industry for decades once said matter of factly, there are two kinds of railroad workers: those who have been injured… and those who will be. It might sound like an exaggeration, but we get his point; railroad work is inherently dangerous.

Sometimes we have injured railroad employees reach out to us and tell us that they doubt they have a case because they haven’t received one of the more typical railroad injuries. They’re afraid that because their injuries aren’t visible such as crush injuries, amputations, disfigurement and other injuries, that they aren’t as serious.

They are afraid that if taken before a jury, their injuries, pain and suffering would not likely receive compensation because they think jury awarded compensation is only for more visible and more “provable” injuries.

First off, let us reassure you that if you’ve been injured on the job while working for a railroad company you are entitled to the same consideration as injured railroad workers who suffered crush injuries, disfigurement and amputation. We understand, and it is our job as experienced FELA attorneys to help a jury or an insurance company understand, that personal injury due to a railroad’s negligence or dangerous work conditions can be every bit as catastrophic when it comes to medical bills, pain and suffering, lost wages and other damages.

FELA Railroad Injuries Can Be Invisible

FELA injuries can manifest themselves in a wide variety of ways that might not be as apparent as a missing limb or an immediate, catastrophic and wrongful death. Some injuries take a long time – even decades to show up or they may show up as a very subjective and difficult, if not impossible, to measure level of pain, mood change or depression.

Below you will find a list, though not exhaustive, of the types of injuries that often happen in a railroad work environment due to the dangerous conditions found there.

Closed Head Injuries –  Closed-head injuries are the most common cause of physical disability and cognitive impairment in young people and a common form of injury to railroad employees. Often times these injuries can manifest in headaches, loss of memory, depression and other mood changes.

Traumatic Brain Injuries – may happen when there is a blow, bump, or impact to the head. A TBI can also happen when an object penetrates the skull, however the extent of many TBIs may not be as obvious to an observer.

Stress Injuries – these injuries are common to neck and back and often appear as certain types of injury due to repeated or prolonged motion or stress.

Chemical or Solvent Exposure – Railroad employees are routinely in long-term exposure to harmful chemicals that can penetrate the body’s skin and other defenses and can injure tissues and cause disease. Many of the people filing a FELA lawsuit were exposed to chemicals by breathing them in over the length of their careers.

Exposure to Welding Fumes and Other Fumes – constant and prolonged exposure to fumes which are the byproducts of the welding process have been shown to cause illness.

Asbestos Exposure – sadly, even asbestos which has been known to cause cancer for decades is still used in many industrial environments. Exposure to the carcinogen asbestos can lead to lung cancers and mesothelioma.

Other Invisible Injuries – this list is by no means comprehensive. There are a multitude of hazards involved in being a worker in such a potentially toxic industrial environment that make up much of the railroad workplace.

While it’s true that our firm often sees the results of many traumatic physical injuries that happen in the railroad environment we simply wanted to present these often “invisible” afflictions to injured employees.

One thing we have learned over decades of representing workers through Federal Employers Liability Act filings is that no two injuries, just like no two people are ever exactly the same. If you’re hurt it will likely present itself in a very personalized manner. 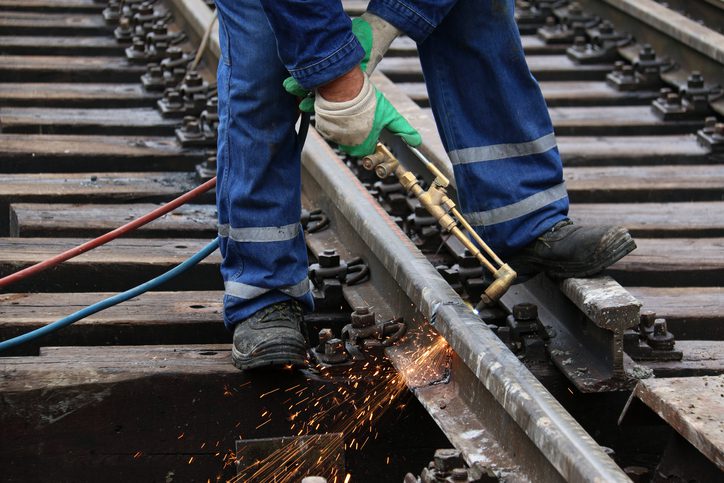